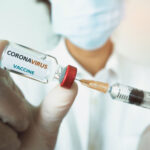 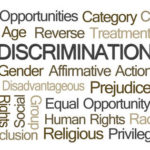 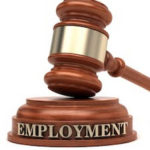 Earlier this month, a nurse filed a claim in federal court against her former employer after she was fired for reporting concerns that a supervisor was committing fraud. Although there are laws in place that prohibit these types of retaliatory actions, employees who report employer misconduct are still regularly fired or demoted as a… Read More » 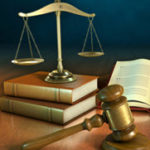 Last November, Senators Kaine and Hatch officially unveiled a new bill aimed at offering additional protections from housing discrimination to low-income families and military veterans. If passed, the Fair Housing Improvement Act of 2018, would significantly expand the protections available to certain individuals, so if you want to learn more about these protections and… Read More » 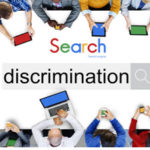 In November, 2018, the former technology director at Blank Rome filed suit against her former employer and its chief information officer, alleging that she was terminated after making a number of complaints about gender bias and age discrimination. Allegations of Gender and Age Discrimination in the Workplace   The lawsuit in question was filed… Read More » 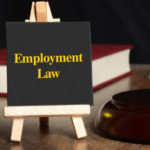 SEC Criticized for Proposed Changes to its Whistleblower Program

Earlier this summer, the U.S. Securities and Exchange Commission (SEC) proposed a series of amendments to the rules that govern its whistleblower program. The propositions were met with criticism from many who expressed concern that the changes would undermine the whistleblower program’s current success. Based on the comments made during the SEC’s open comments… Read More »